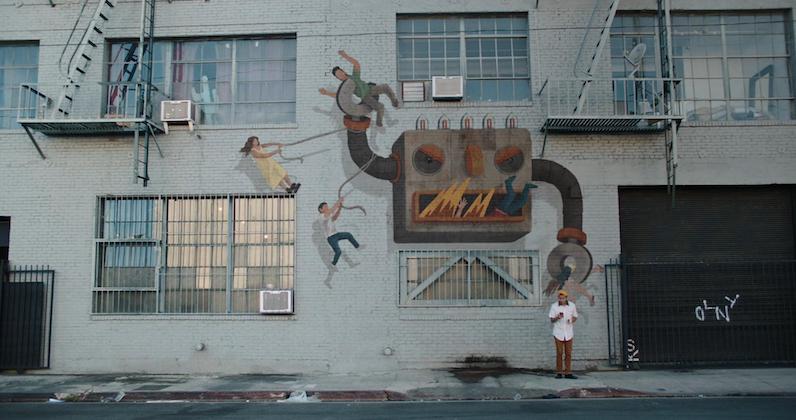 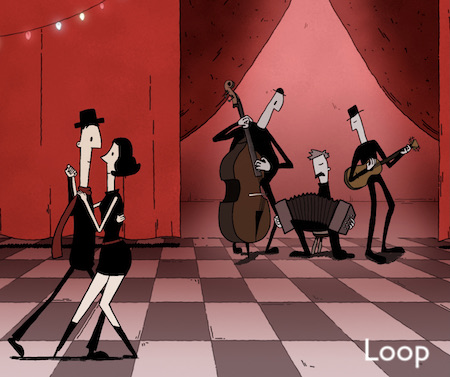 “We’re excited to once again be hosting community conversations around cinema and film education,” says SRJC film instructor and program coordinator Mike Traina. “The Carole L. Ellis Auditorium is a beautiful theater that was upgraded to 4K projection the day the pandemic began. We’ve selected a series of visually stunning films to show it off to the public.”

The abridged spring season will feature six films accompanied by filmmakers and expert panelists. Rickshaw Girl, an English-language drama shot in Bangladesh and produced by Penngrove resident and SRJC screenwriting instructor Eric Adams will open the series. It’s followed by My Dead Dad, an independent coming-of-age story slated for release later this summer. Both filmmakers will be present at the screenings. “There’s nothing better than having filmmakers join us for conversations on their work,” says Traina. “It affords our audience the opportunity to engage directly with content creators.”

The series also features the Chinese/Mongolian drama Anima and the Mexico/USA co-production I Carry You With Me. Each film will be accompanied by guest panelists offering insight on the work. On May 4 (Star Wars Day), the series will screen Star Wars: The Empire Strikes Back, widely considered the best film in the franchise. The season closes with Wes Anderson’s stop motion classic The Fantastic Mr. Fox. SRJC Veterinary Tech instructor Dan Famini will host a live animal meet-and-greet with a menagerie of residents from the Sonoma Sloth House prior to the screening.

Screenings are hosted in the Carole L. Ellis Auditorium on the Petaluma Campus of Santa Rosa Junior College every Wednesday night at 7pm. Guests are invited to attend an optional pre-film program at 6pm to learn more about each film’s production history and issues that are raised within the film. Visit PetalumaFilmAlliance.org for schedule details and additional information. 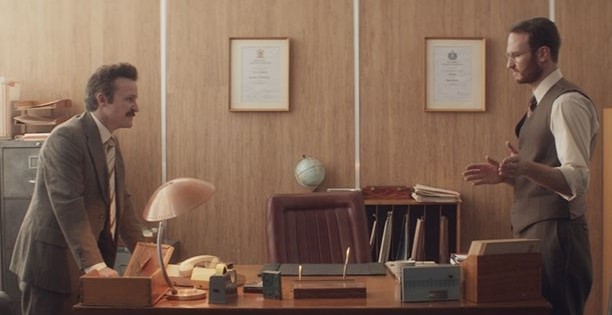 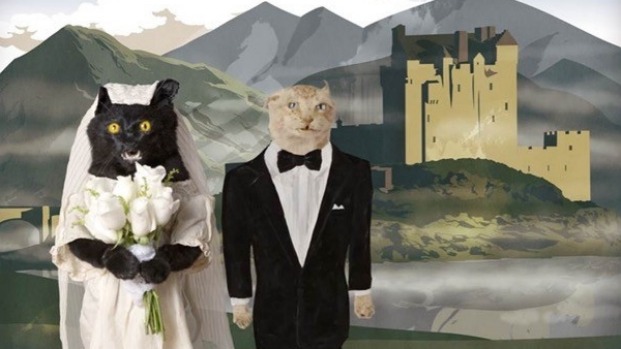 A World of Shorts at the Mystic Theatre

Thirty five films from six continents will offer film lovers a taste of global cinema at the ninth annual Film Fest Petaluma on Saturday, May 6, 2017 at the historic Mystic Theatre in downtown Petaluma.

The day long fest will give visitors a sampling of award-winning shorts from prestigious international festivals including Sundance, Toronto, Venice, and Tribeca. After reviewing more than a thousand films, final selections were made representing more than 20 countries including France, Germany, Spain, UK, Switzerland, Italy, Hungary, Ethiopia, Nepal, Malaysia, Argentina, Uruguay, Australia, and New Zealand among others.

Each of the four programs offers a variety of animation, live action, and documentary content as well as a discussion with some of the filmmakers. Directors, actors, and crew from Europe, the Middle East, South America, and across the US will be in attendance at the event.

All-day passes may be purchased for $30. Tickets for individual shows range from $10-$15 and will be available at McNear’s Restaurant, Copperfield’s Books in Petaluma, or online through the Petaluma Film Alliance and Mystic Theatre websites.

Film Fest Petaluma is very pleased to announce that the “Best of Fest” Audience Favorite goes to Gabriel Osorio and Antonia Herrera’s Oscar-winning animated short BEAR STORY! Top ranked shorts on other programs included Dan Hodgson’s UK comedy LOVE IS BLIND and the French animated shorts HE WHO HAS TWO SOULS and CARAPACE.

A big thanks to everyone who helped make this year’s festival the best yet! We’ll see you at the movies! 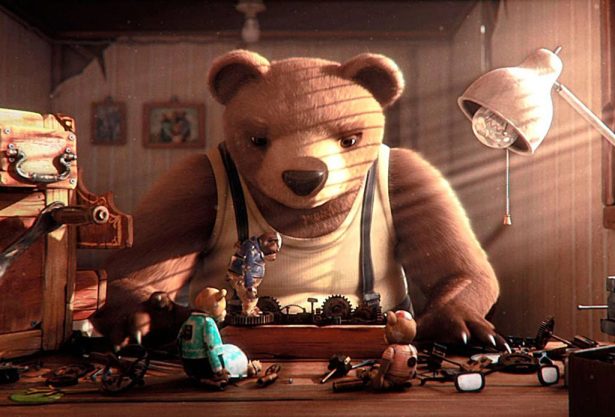 A big thank you to all the businesses who took the time to give us an inside perspective on how they
provide a unique service to our town.